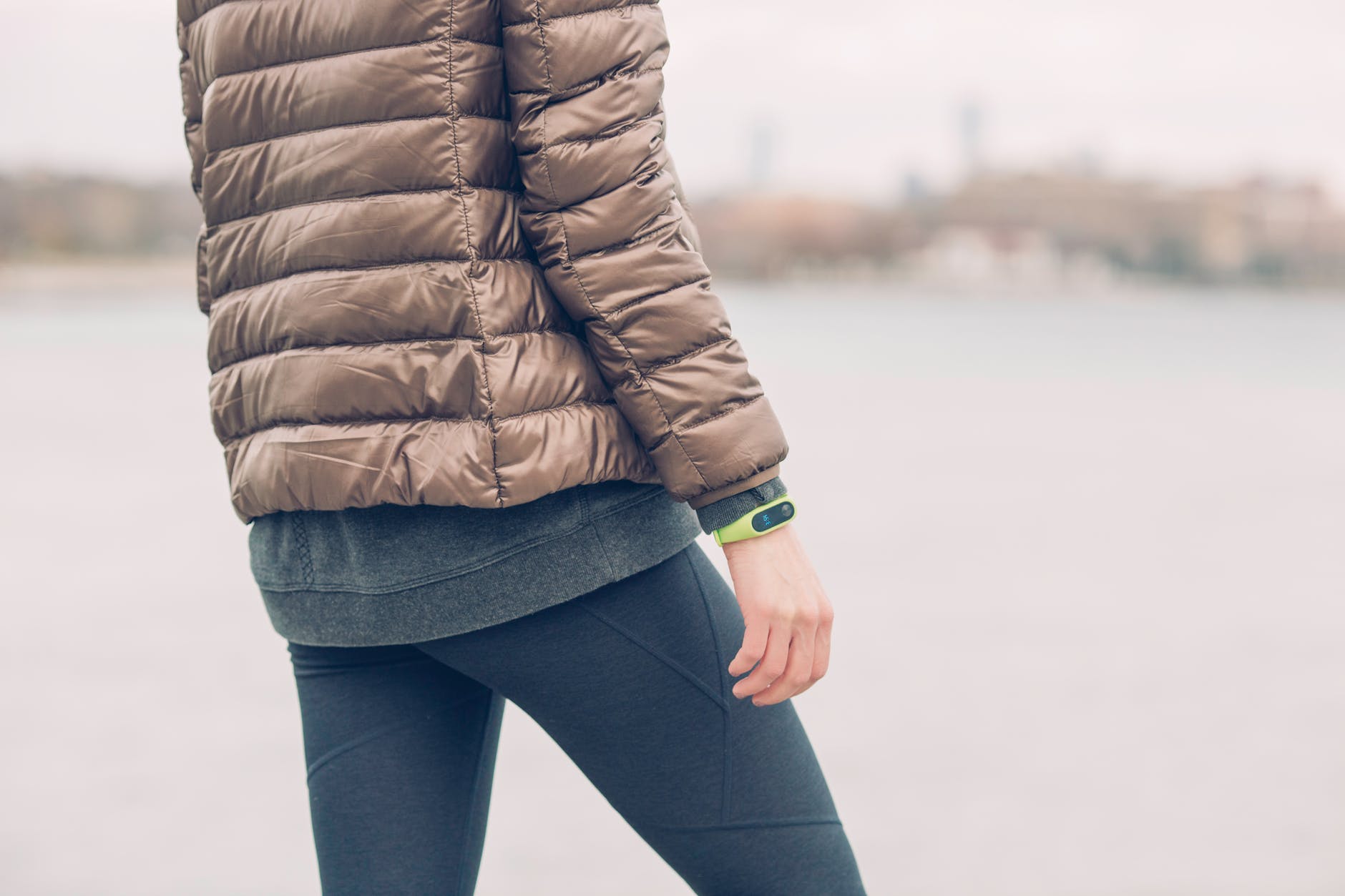 Today’s wearable technology industry is saturated with smartwatches, and it’s affecting consumer engagement in the sector. In 2015, in fact, the research firm eMarketer projected that the use of wearable devices would grow by 60% the following year. However, it only grew by 24.7%, and this decline is expected to continue. In other words, step trackers and other wearables simply aren’t resonating with consumers anymore.

All is not lost for the industry though, and product diversity could be the long-term solution. Since 2015, the range of products on the wearable market has expanded outside of the likes of Fitbit and other similar devices. Athletes Insight previously showcased tech wearables that runners can check out this year. The Firefly leggings, for instance, features a fully integrated lighting system for maximum safety while running. There’s also the Vi Al Personal Trainer Headphones which provide valuable metrics, as well as a pre-programmed personal coach.

Reaching deeper into the health sector 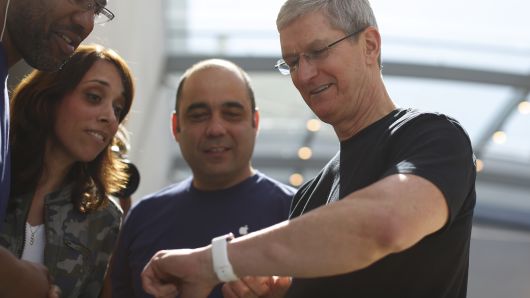 Wearables that provide medical-grade insights are slowly multiplying, too. One of the biggest names in technology, Apple, is developing sensors that monitor blood sugar levels. The sensors are poised to be the latest upgrade for the Apple Watch which has been more for lifestyle for health purposes. Tim Cook was even seen wearing the prototype last year. The device can help diabetics and those at risk of developing the disease.

Cosmetics powerhouse L’Oreal, meanwhile, worked with industrial designer Yves Béhar to create UV Sense. It’s a sensor that measures UV exposure and sends the data to your mobile device. Dezeen notes that the device is no bigger than a fingernail, and you can attach it on the nail of your thumb. It can be invaluable for people who are sensitive to the sun, such as people with lupus. 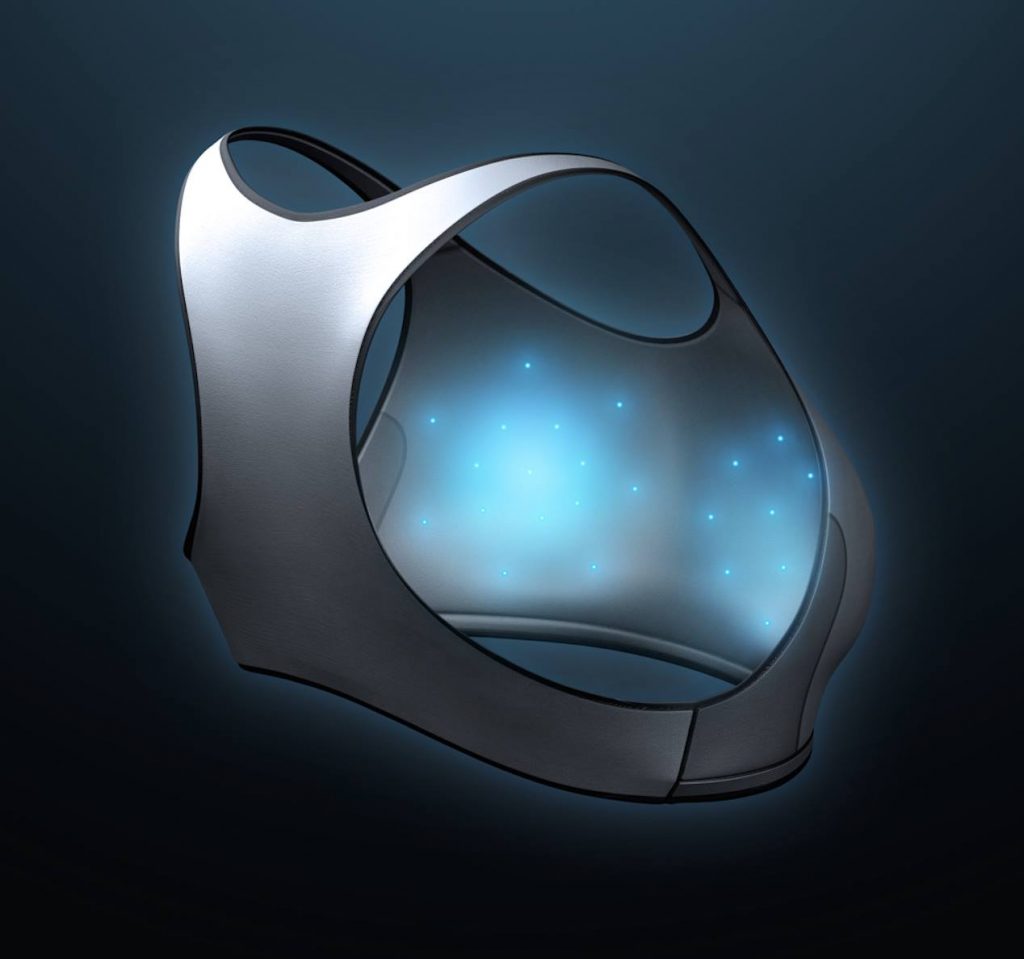 Another innovative product can even detect breast cancer in women. The iTBra, developed by Cyrcadia Health, comes with bra inserts that monitor changes in breast tissue. Tech Republic explained that the bra has to be worn for 2 hours and the data can be analyzed by a doctor. About half of the middle-aged female population in the US have dense breast tissue. The iTBra can detect even slight growth that could potentially become a tumor.

Why the future of wearables is in the health industry

Up until recently, most wearables were focused on tracking basic data for improving athletic performance or making better lifestyle choices. Coral documented the rise of technology in sport and detailed how tracking technology was first used by elite athletes. Sam Allardyce, former manager of the English soccer club Everton, was instrumental in introducing monitoring devices in professional sports teams. Eventually, the tech did more than record the number of steps taken by users. In the US, the NFL uses helmets with sensors that can detect brain injuries. Devices that monitor heart rate also scan for irregularities or arrhythmia, which could impact a player’s performance and wellbeing. These developments prompted experts to predict that the real future of wearable technology is in the healthcare industry.

It’s true that metrics like heart rate, calorie intake are useful. Still, there are people who believe that the scope of their applications is too narrow. The features of most wearable devices today are of limited use to people with specific medical conditions such as diabetes or lupus. With the recent developments, however, it appears that wearable technology is stepping out of its comfort zone and showing a lot of promise in healthcare.

$59.99
Added to wishlistRemoved from wishlist 0

$26.45
Added to wishlistRemoved from wishlist 0 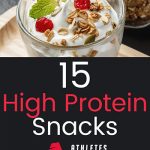 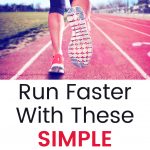 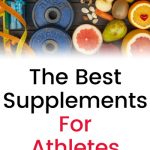 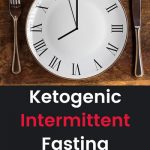 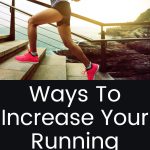 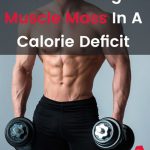 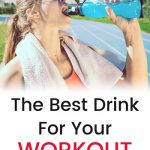 The Best Recovery Drink For Your Workout (2018)900 Total Shares 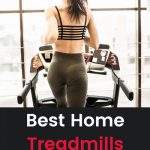 The Athletes Insight world is here to help you become your best self, supporting New Starters, Weekend Warriors & Olympic Athletes.